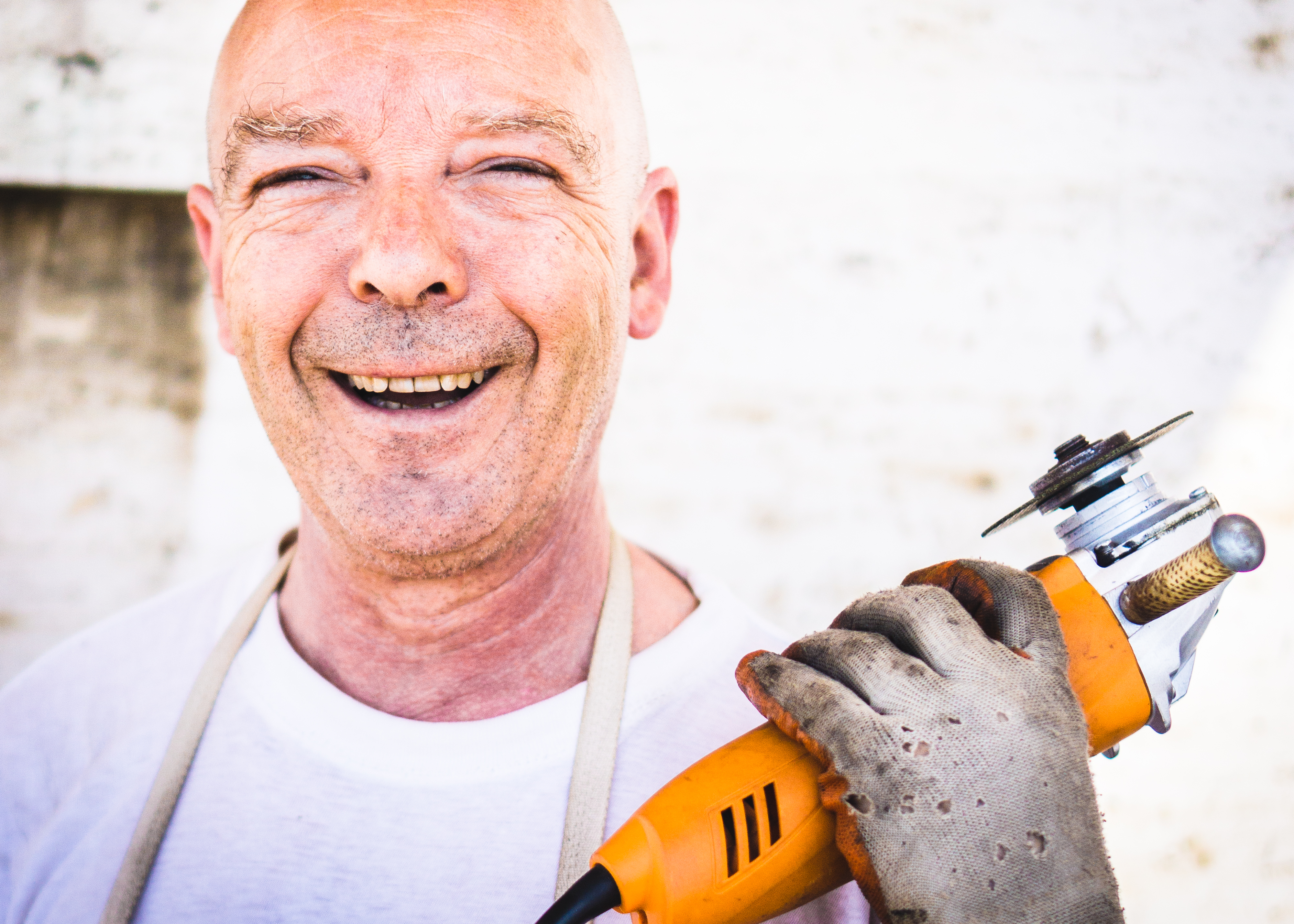 Over the course of a couple months, I had pain gradually increase in my hip and leg that eventually made it difficult not only to walk, but to sit down. I went to an orthopedic surgeon, and had an MRI performed and received the medical equivalent of a shrug. There was really nothing he  could do short of surgery, and he wasn’t even sure if that would help.

After seeing Dr. Sharon Lark, the pain began to subside right away, and I felt remarkably better after two weeks of treatment. In less than eight weeks, I was back to playing tennis two or three times a week. What more is there to say? The care I receive at Lark Chiropractic works. Period.
Kevin Reynolds